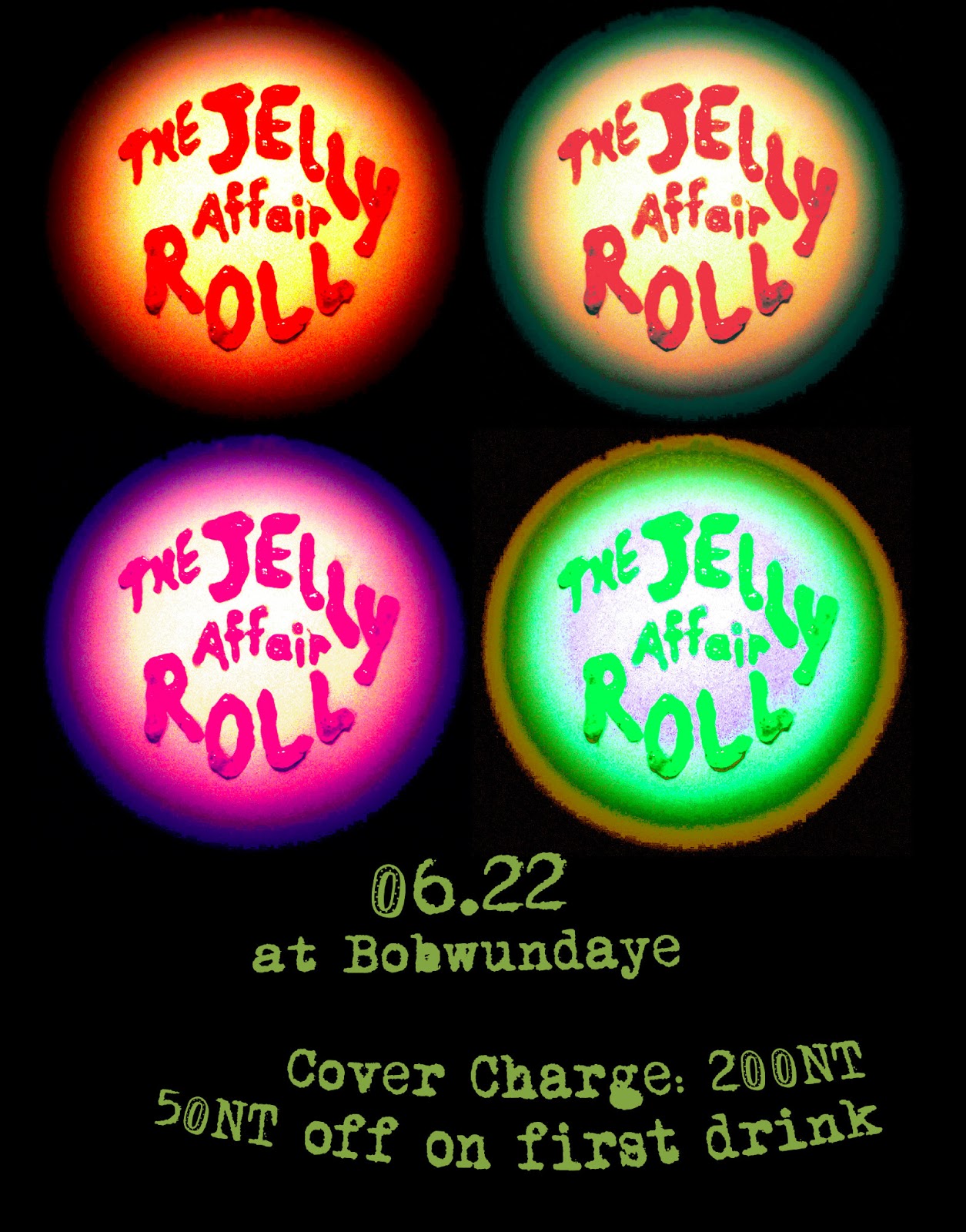 The Jelly Roll Affair is back at Bob's for ONE LAST SHOW!!! Before our singer, the lovely Miss Serena Engel's 2 month hiatus on bear safari in the Siberian outback.
We'll clear out the tables and bring you some swing and blues to keep you dancin' and drinkin' 'til late. See you there! 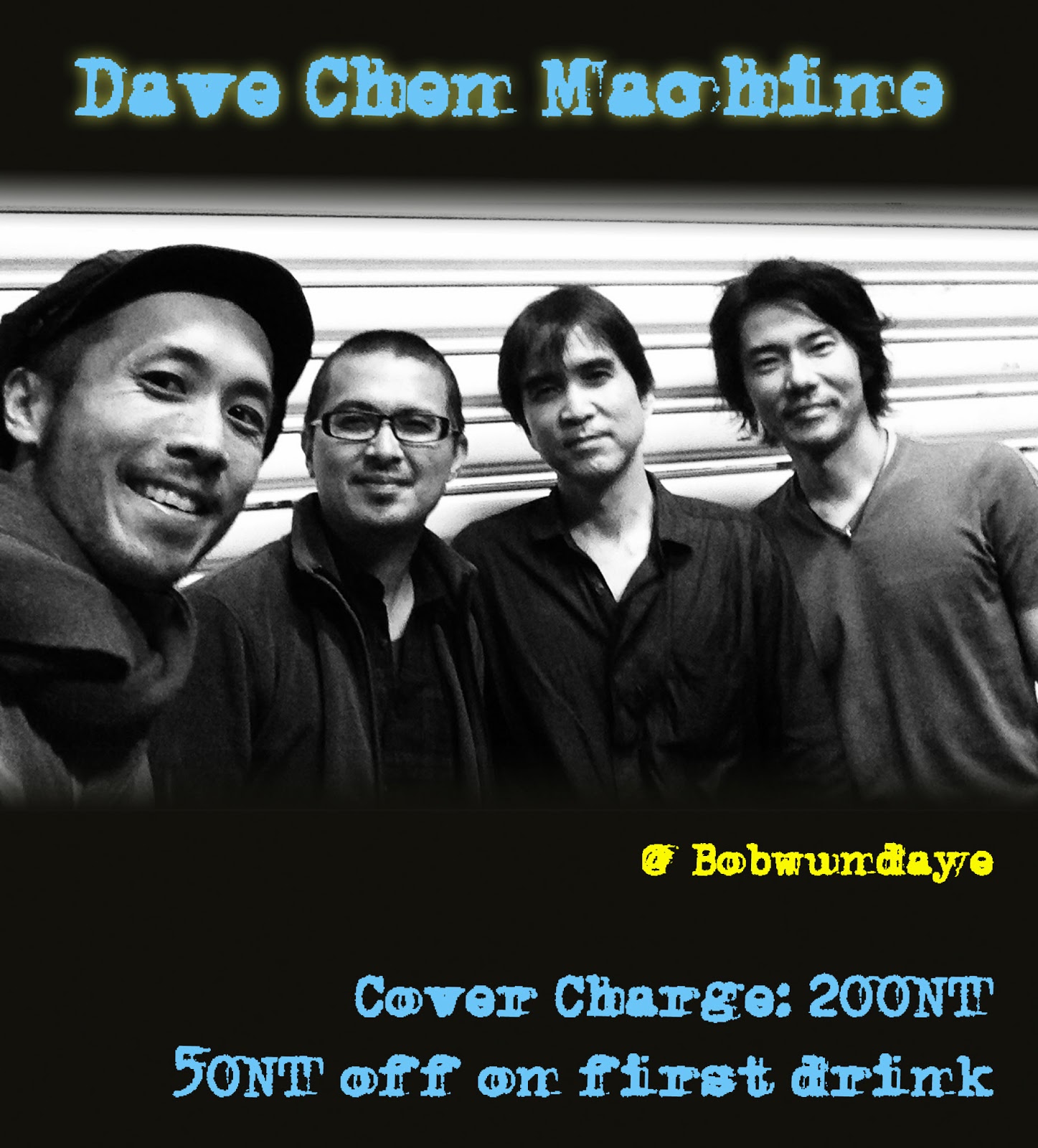 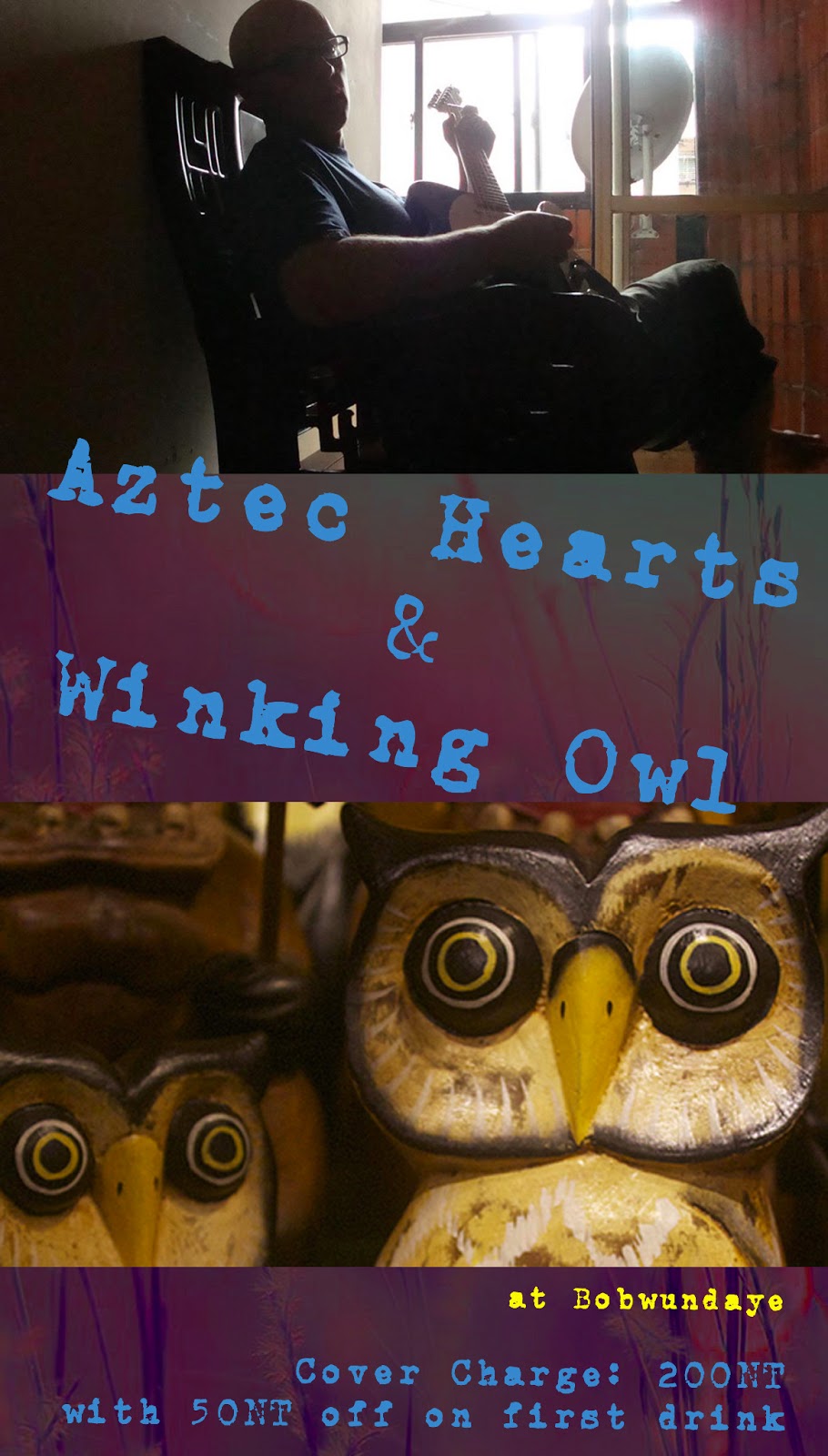 06.08 Aztec Hearts & Winking Owl @Bobwundaye
Last year on June 9th we had Aztec Hearts with us at Bob's and we are honor to pronounce that he's back again! This time with our friendly and awesome musician Winking Owl to present you a lovely show.

- Aztec Hearts -
Aztec Hearts is not so much a band as it is a loose collective of musicians focused on the songwriting of Christian Adams. In the past, Adams has recruited a series of musicians to play on his recordings. Currently working on the band’s third record, Adams has not released the names of his collaborators, mainly because they do not live in Taiwan and would not be available to accompany him in live performances. That said, Aztec Hearts was intended to be a “studio-only” project; however, Adams has decided to play one show a year (in June), beginning with his June 9, 2012 performance at Bobwundaye. As opposed to last year’s performance (which included a series of cover song medleys), Adams will play all original material from the band’s three albums, and maybe a cover or two for fun.